Cover your iPod with a 3G peel! 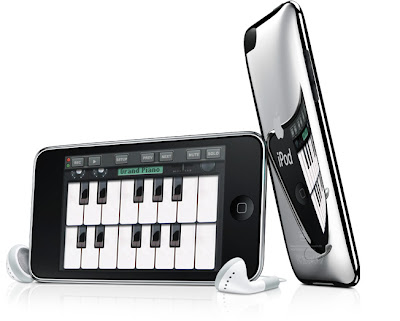 At last, companies are awakening to the fact that lot of people buy the iPhone because it's connected to the Internet all the time. How about having a device that did most of the stuff that the iPhone does but without the commitment of a two year contract with AT&T or some other voice and data provider? That would be great, right? Well, we already have the iPod Touch. Yes, it has Wi-Fi, but if you are not covered by a "hotspot" 24/7, 100% of the time, you're out of luck. How about a case, that you could put on your iPod Touch in, that had a 3G router or the capability to attach one to it? That would solve the problem; right? Well, it has been done. It's called the Apple Peel 520 by Yosion. It is on sale right now in China for a price between ¥300 ($44) and ¥500 ($74). For a couple of days, it has been a rumor, vaporware; but now, the idea has been validated by non-other than Sprint.

Hot form the testing labs of the FCC (check the documents);  it seems that Sprint is entering the iPod Touch case market with the ZTE Peel 3G router case. We all know how "amazing and magical" the iPhone is, but the monthly data charge plus the fact that AT&T doesn't offer the best service everywhere makes this device, the 3G case, I really great product. By the looks and specs of it, the iPod Touch should connect to it via Wi-Fi, like the famous MiFi type of products, also from Sprint and several other providers. 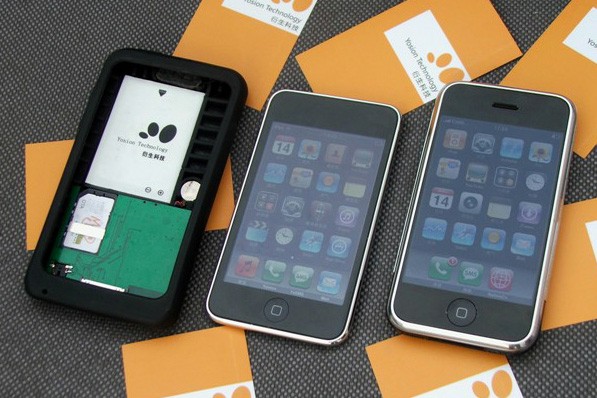 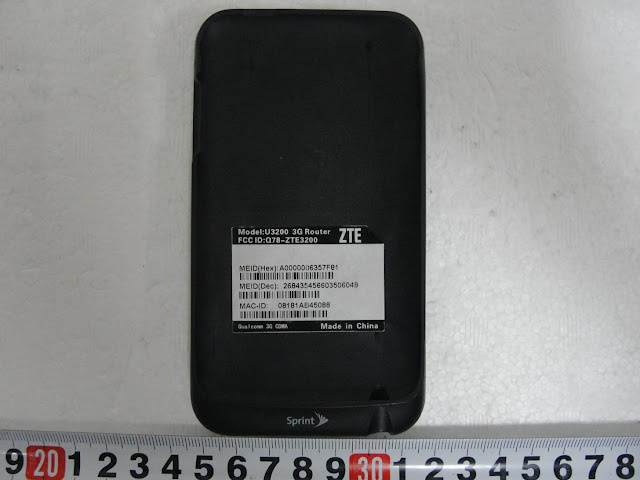 ZTE Peel for Sprint
Outside pics: 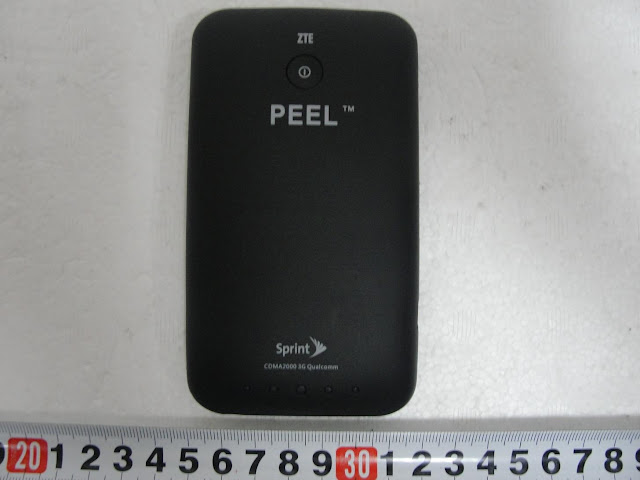 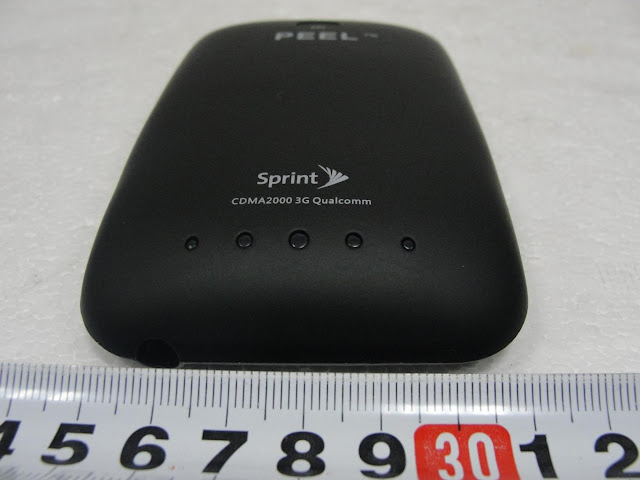 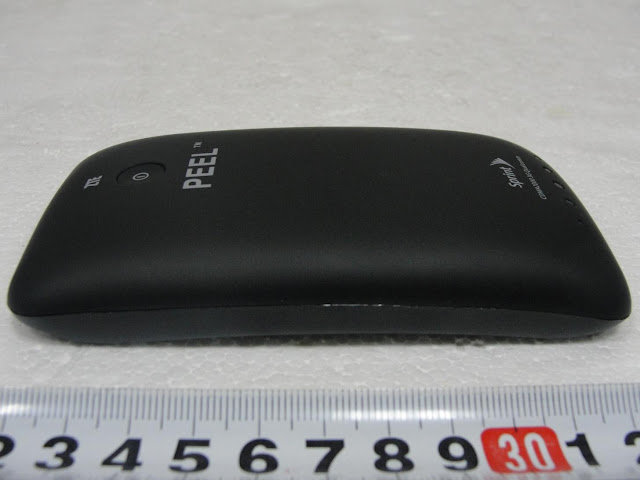 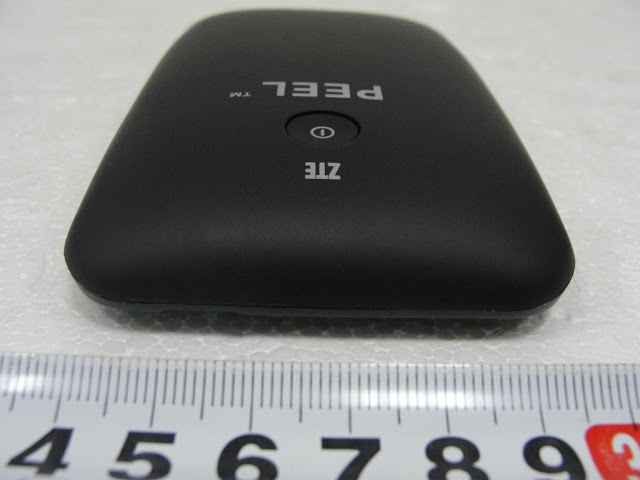 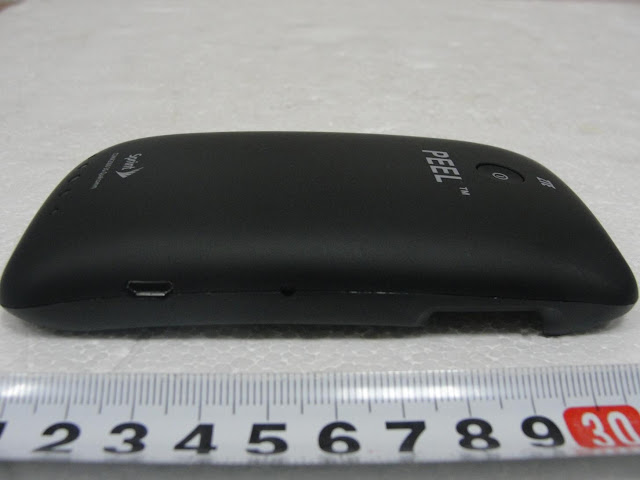 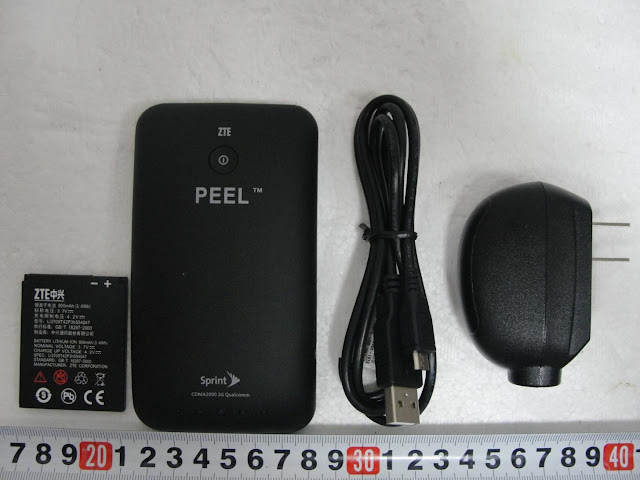 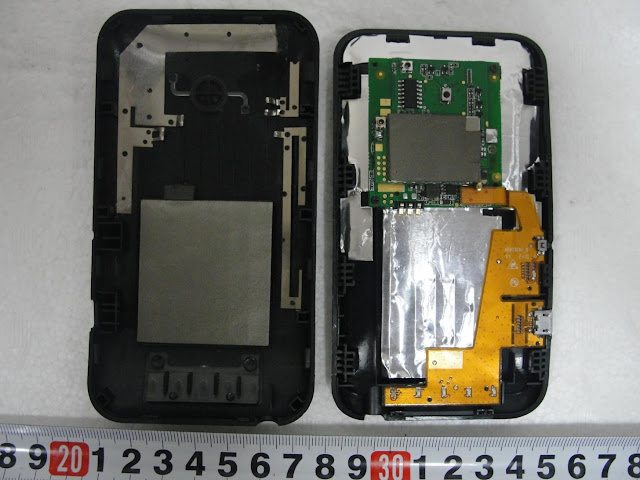 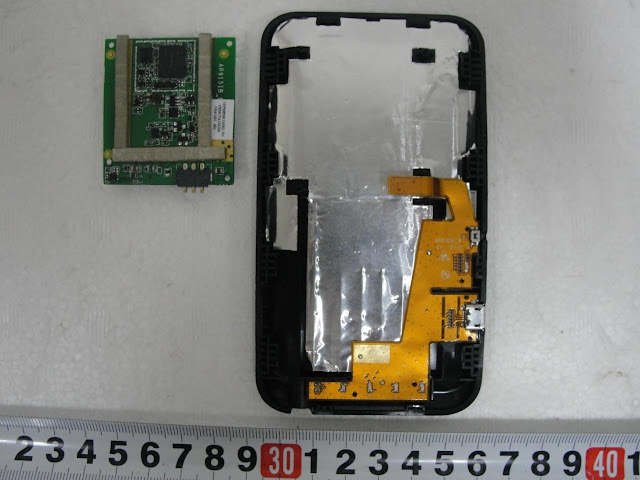 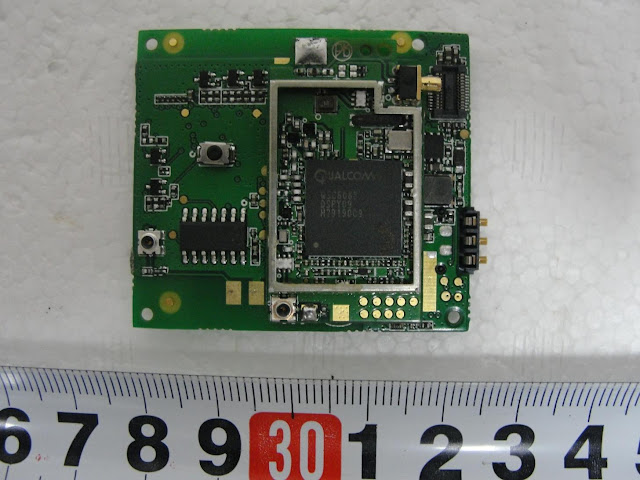 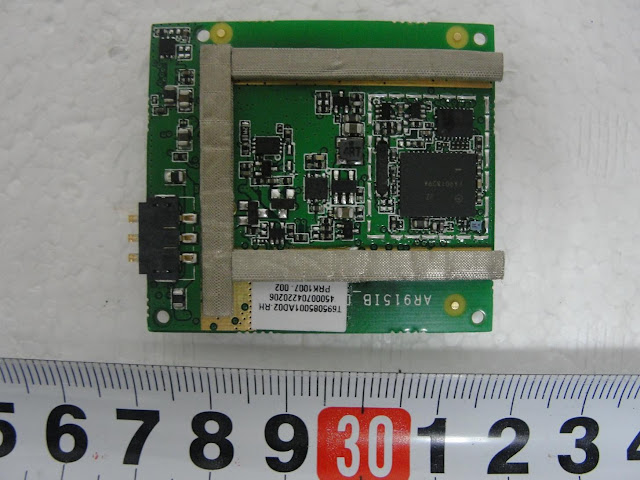 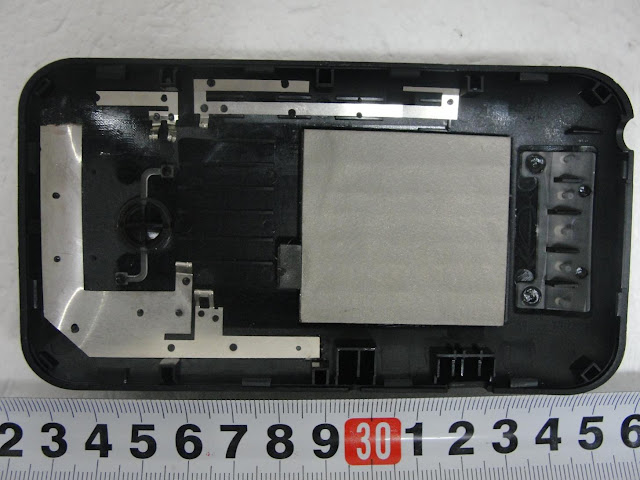