Here are some pics from one of the upcoming Windows Phone 7 launch handsets, the LG W910 (code named BEJGW910 on the FCC papers). According with the FCC documents; this phone has AT&T banding (which means it's going to be an exclusive device) and also, the necessary specs, specified by Microsoft, to run their new mobile OS. Pics after the break. 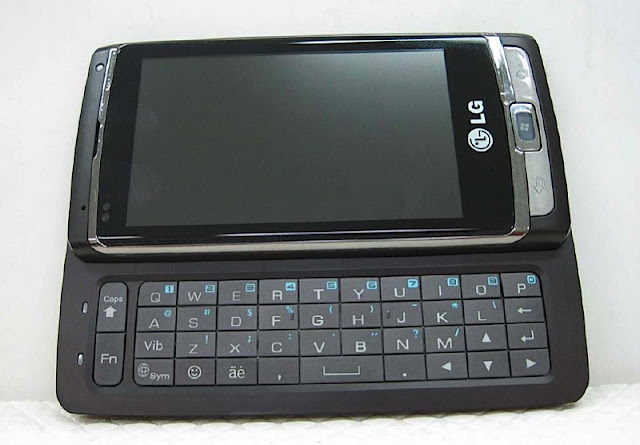 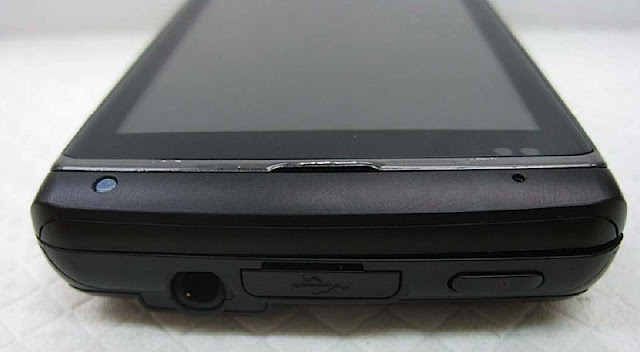 PS: There's a link with some internals images on the FCC web site if you are curious.
Via Engadget, source from the FCC.
Posted by: Juan Vasquez
Email ThisBlogThis!Share to TwitterShare to FacebookShare to Pinterest
Labels: LG, microsoft, windows phone 7
Newer Post Older Post Home