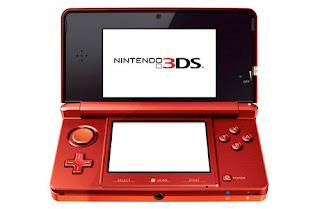 By the looks of it, it seems that the next incarnation of the Nintendo handheld is going to be pretty powerful. If IGN's whistle-blower is correct, the Nintendo 3DS will have two 266MHz ARM11 CPUs, a 133MHz GPU, 4MB of VRAM (dedicated), 64MB of RAM and 1.5 GB of flash memory for storage (a 1.5GB SSD?).  As Scott Lowe, of IGN, points out, the ARM11 has been used in the ZuneHD, Apple iPhone and iPod Touch (not the 4Gs) as well in some Android-based smartphones. The fact that it has two of then, at that clock speeds plus the 133MHz GPU, makes this new Gameboy a quite mighty little gadget.