The 25 Years of Super Mario Bros.

In celebration of the 25 years with the Super Mario Bothers, Nintendo is releasing limited editions of their current platforms. The Wii and the DSi XL, in honor of  Mario's 25th birthday, will wear the best red color that Nintendo could muster, "Nintendo Red". Also, both consoles will be offered with new bundles.
The Limited Edition Red DSi XL system, will include the Mario Kart DS game cart, 3 preinstalled titles: Brain Age Express games and Photo Clock App , the usual large stylus and the other preinstalled software that comes with every DSi XL plus special artwork celebrating the occasion, inked on the device. The Limited Edition Red Wii console will comes with Super Mario Bros. Wii game disc, the usual Wii Sports game disc, a red Wii Remote Plus controller and a red Nunchuk controller to mach. Both systems will launched on November 7, 2010. The Wii will run you for the usual $199.99 and the DSi XL for $179.99. 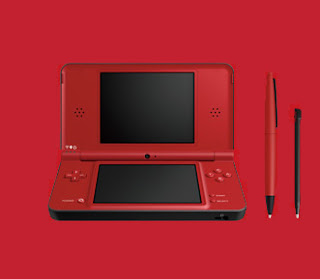 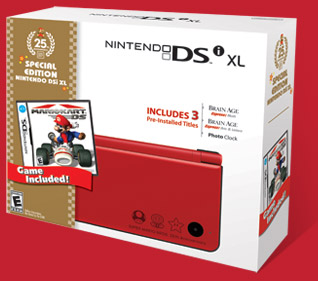 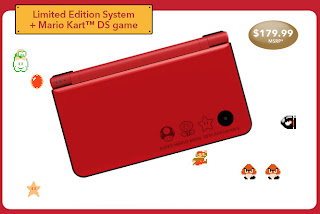 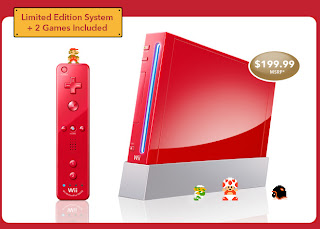 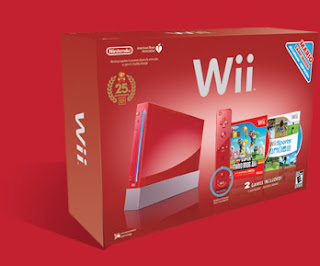