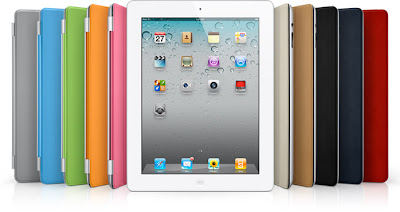 Finally, is Here! After a long and anguishing wait...(what?), the iPad 2 is finally here. Version 2.0 of what Apple Inc. calls their magical device, would be on sale today starting at 5 pm at your local Apple reseller of choice and at 1am PST at apple.com. But the question remains, why should I buy the iPad 2? Is it a revolutionary upgrade? Does this means that the iPad that I got for Christmas is already outdated? Well, the simple answer is maybe.

If you care for having the newest gadget or are as fan of Apple products as a Clipper fan, man, you really need an iPad 2. But for the rest of us, here is the important, new stuff:

With a faster processor and more memory, it is possible to achieve better performance; with apps that are optimized for it and expand the capabilities of the device as creation platform. With the cameras, specially the front facing one, now is possible to use FaceTime, Apple's competition to Skype, with it. The addition of the gyroscope may help it with games, augmented reality software, and orientation in general and the inclusion of GPS, on the 3G models, gives it an edges on location based apps and services. Also, the fact that is thinner and lighter than its predecessor, may reduce the fatigue induce by the old one, if you were holding it for a long period of time. 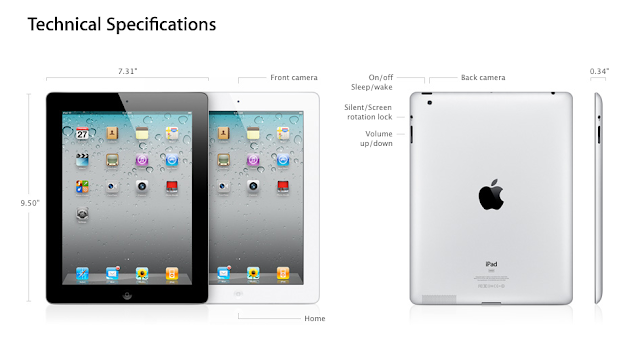 Well, here are my 2 cents about the iPad 2. Without doubt, it's going to be a hit, even if people don't need it. Apple seems to have a firm grasp on the post-PC market, as it seems that they know what we want. Clearly this iteration of the iPad has a few upgrades that better its predecessor, but for everything else, it just the same old thing with some exceptions.  If you bought one recently (the old model), don't be sad, at the end of the day it is just a shinny object. By the way, did I mention that it also comes in white?

PS. If you need more info about the iPad 2 before you decide if it is worth the effort, check out this great review by Joshua Topolsky from Engadget.